WATER – life on the lakeshore

Water is a very important element in Southern Savo, as the region has an unusual number of waterways, even by Finnish standards. This has influenced the life of its inhabitants and the business infrastructure and development of the region. Fishing and waterborne traffic have both played a major role in Southern Savo. Water and the energy attained by harnessing it have significantly affected the rise of industry in the region. 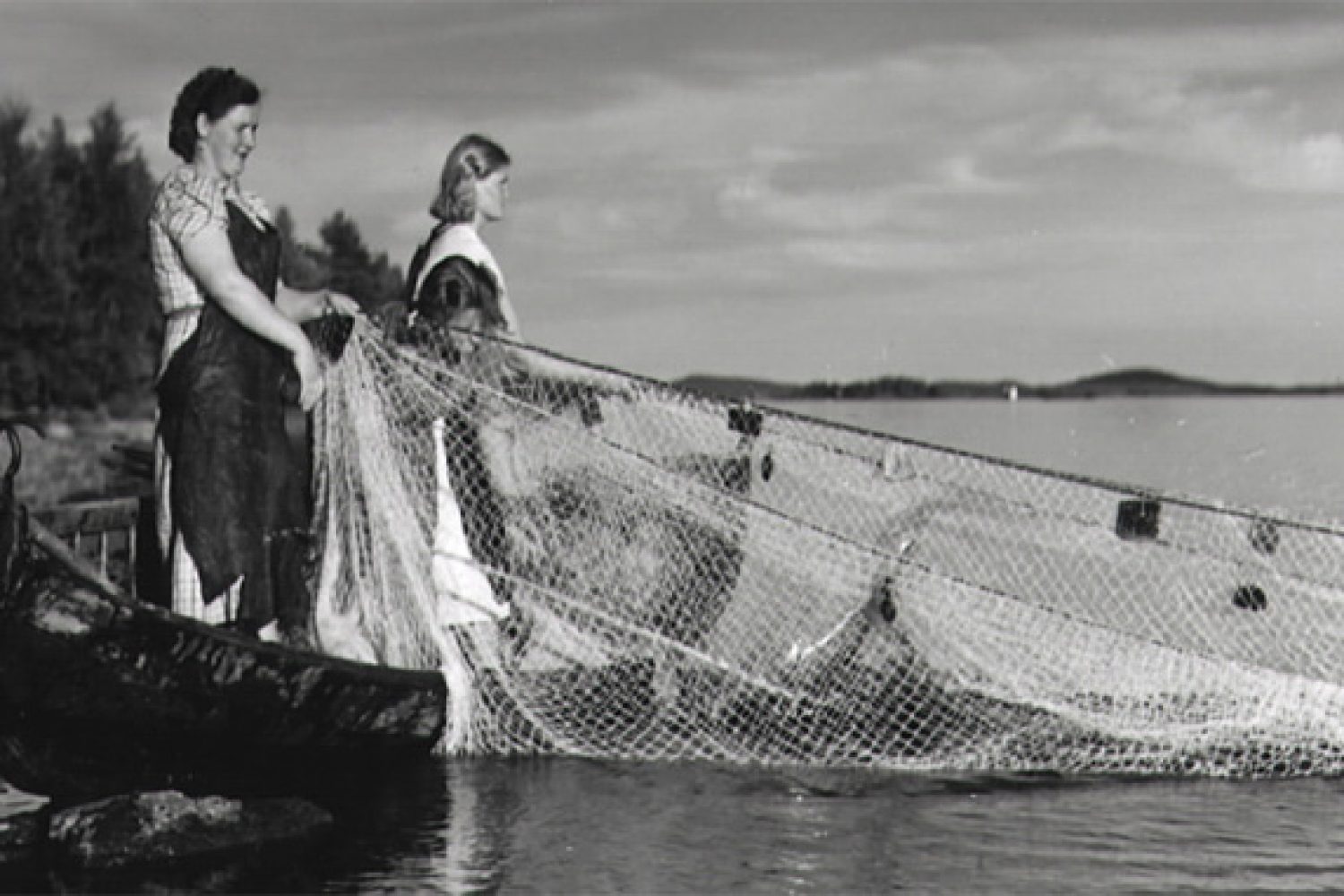 The wealth of water 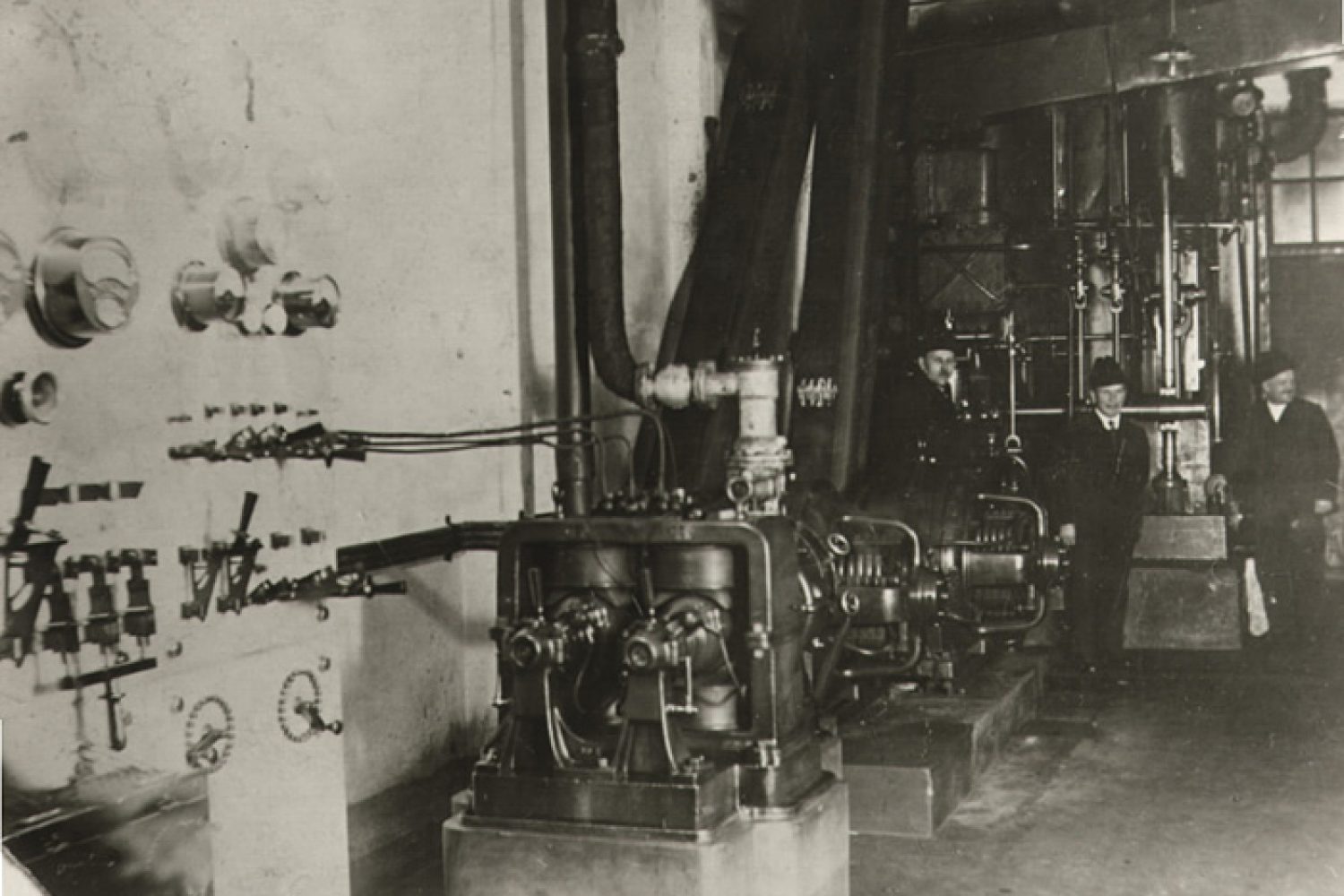